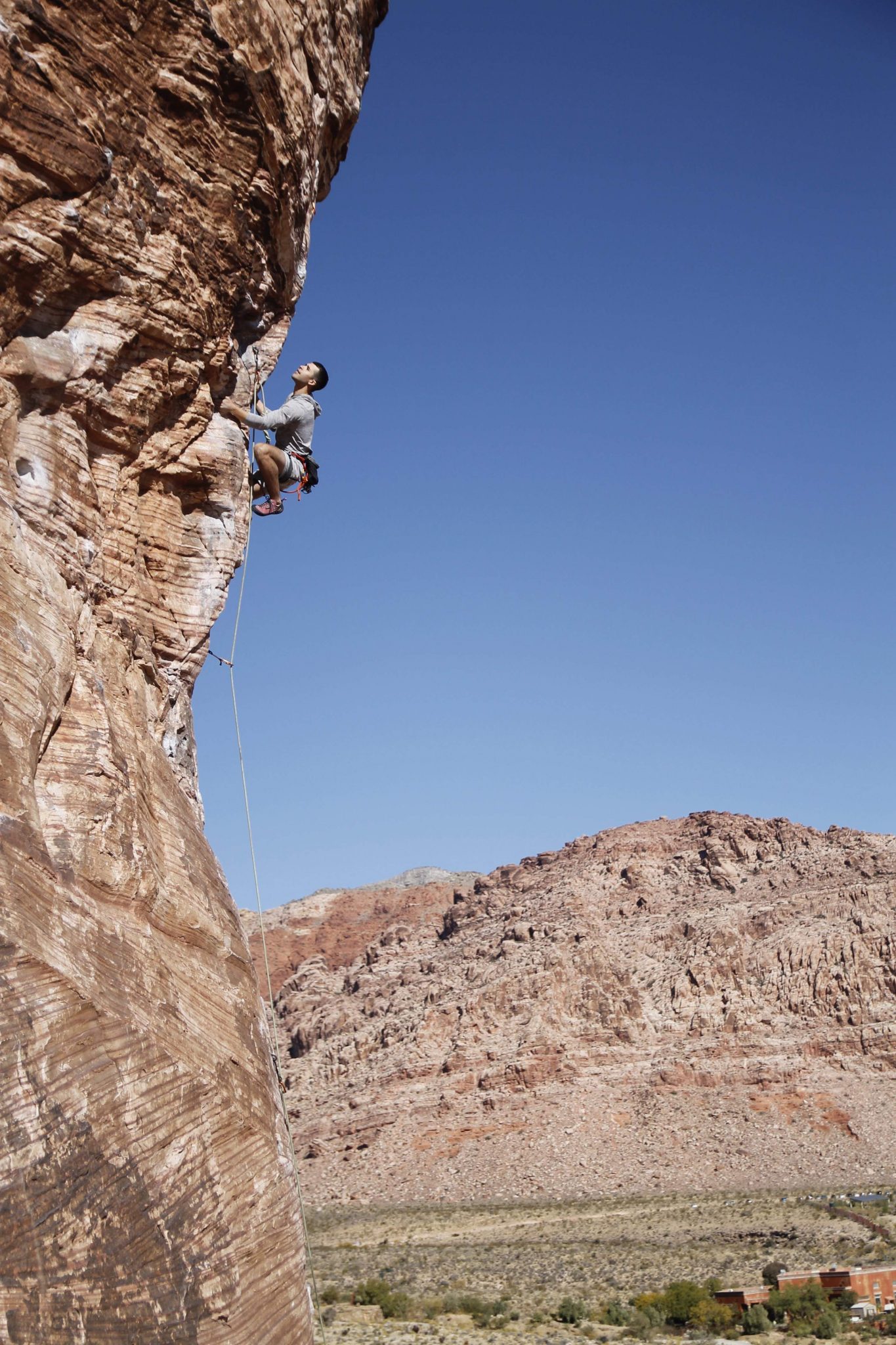 We are thrilled to announce that Matt Williams is Explore Austin’s new Business Operations Coordinator!

We recently had the opportunity to sit down with him for an interview.

Get to know Matt below! We are thrilled that you are Explore Austin’s new Business Operations Coordinator! Can you share what drew you to Explore Austin?

The organization’s mission was the main draw that compelled me to apply. It is super aligned with my values. For some background, I’ve been a climber around Austin for the last 10 years. During that time, I’ve had so many amazing experiences connecting me with the outdoors and with others who’ve gone on trips with me. It’s something that has created a strong sense of belonging for me and has guided me on my career path. My early understanding of Explore Austin was seeing huge groups of kids show up at the climbing crag. Initially, I thought that EA only took kids climbing. Once this this job opened up, I looked into the organization and realized that EA does so much more than that. It’s a six-year program that provides amazing opportunities for young people, especially those who probably wouldn’t have access to such opportunities otherwise. It is a super worthy cause, and that got me excited about working here.

Amazing! What kind of role were you in prior to joining EA?

Before joining EA, my last major role was as an Operations Manager at Austin Bouldering Project, which is a climbing gym on the east side of Austin. I was responsible for the facility’s operation and leading a team. It was a really cool experience as I was a part of so many different things with that company, including construction of the gym and working at the front desk. I met many of my friends there and ultimately managed the team for three years. After three years in that role, I was ready for a change.

I left the ABP in 2021 and explored some areas I was interested in like data analytics and web development. I took a couple of boot camps and just learned some new things. When this job at Explore Austin opened, I thought it might be a great fit, and I connected with the team.

What are you most looking forward to in your new role?

There are a lot of things I’m excited about, but to pick one thing… I’m really curious about how I fit in with the whole team here. It’s really exciting coming into a new place and getting to see everyone’s superpowers, the things that they do really well, and I’m really excited to see how my background and the things that I’m interested in work within the team and how I can support the organization.

What are you passionate about outside of work? It sounds like rock climbing into your main interest.

Yes, it’s my main hobby and has been with me for 10 years or so now. Climbing is the medium, but the big passion behind it all is really having a connection with something bigger. It’s important to get outside of ourselves and connect with something larger. Being outside is a literal way to do that. You’re connecting with the planet and things outside of yourself. There are so many things you can learn from it if you’re open. So being outdoors is a huge passion of mine, especially being outdoors with other people. 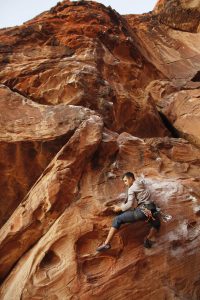 I’m just really excited to be here and meet everybody!

Quest for the Summit is April 18! Secure your table or sponsorship here.